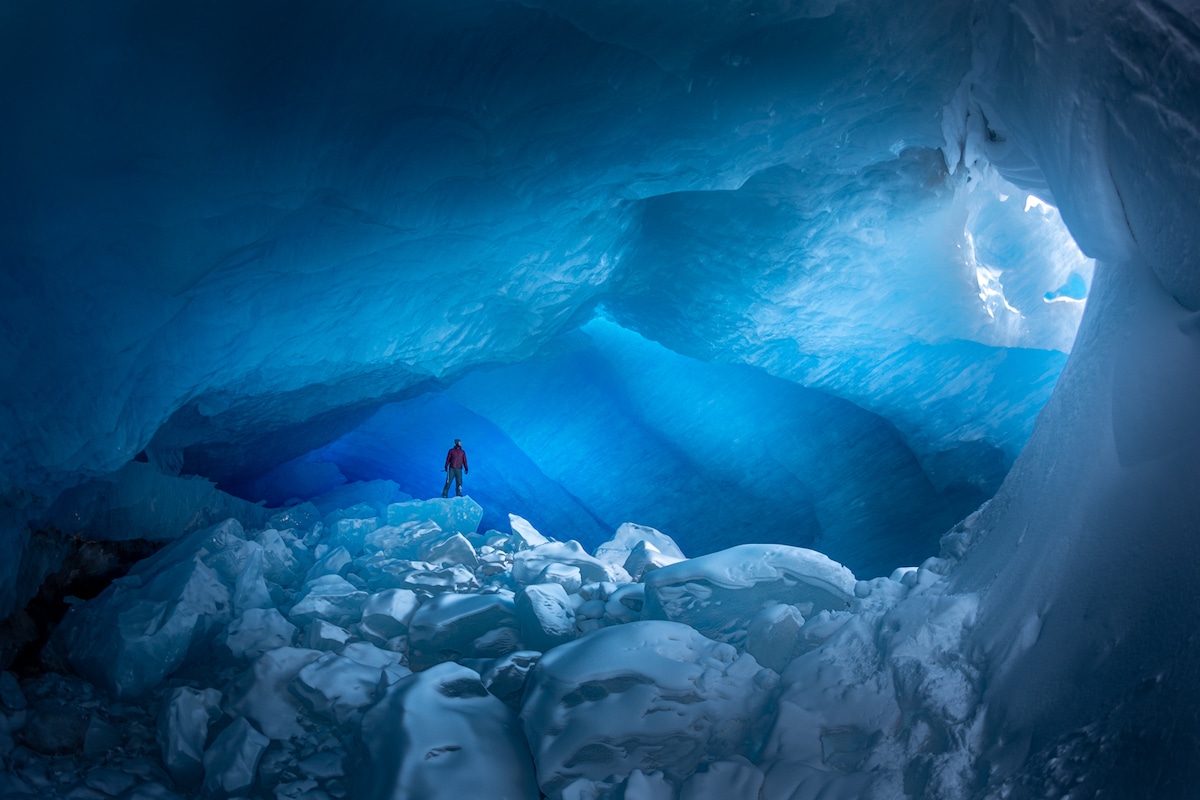 For Stanley Aryanto of The Wicked Hunt, photography is much more than “getting the shot.” It’s all about adventure. Since we last caught up with Aryanto after taking an incredible photo of Neowise Comet, he has certainly been on quite an adventure; his latest journey took him to the Canadian Rockies in search of ice caves. While he doesn’t normally photograph cold environments, a chance encounter with a group of Australians changed all that.

The group had been approved for Canadian work visas and was moving to the Canadian Rockies. Intrigued by the idea, Aryanto applied too and soon had his own visa in hand. In researching the trip, he came across photographs of spectacular ice caves but figured that a high level of athleticism was key to seeing these destinations. Luckily, once he got to Canada, he connected with photographer Ludovic Labbé-Doucet, who is trained in how to navigate glaciers.

From there, the adventure began. The duo set out to explore the remote terrain, but not before Aryanto had taken several safety courses as well. This was a key part of the preparation, and something that Aryanto recommends everyone does before setting off to explore these remote destinations.

Together they explored four different ice caves, traversing the wintery landscape as they went. Labbé-Doucet’s experience was vital, as he was also able to offer tips on the best ways to photograph these environments. 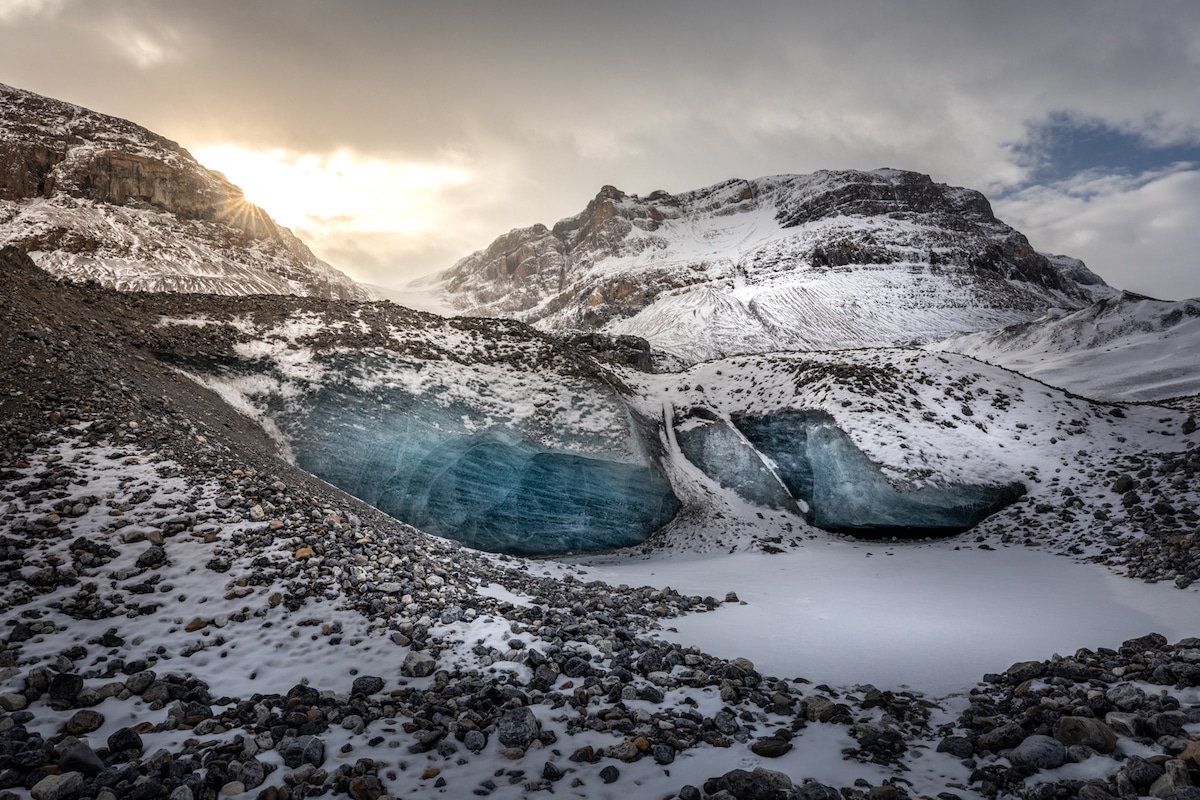 “Finding an ice cave is not an easy task. With global warming, these ice caves would be lucky to survive summer, so each season is never the same,” Aryanto tells My Modern Met. “You often need to trek a long time, and even when you reach the glacier, there’s a possibility that you won’t find it.  When I first approached the ice cave, we had the mouth of the glacier standing tall in front of us, as tall as a three- to five-story building.”

“I was in awe, lost for words. I picked up my camera and started to shoot. I thought what a time to be alive! If you go on a sunny day, you can see the light shimmering through the ice and creating this electrifying blue color. Sometimes, you could even skate inside the ice caves if you’re lucky.”

Each cave is remarkable in its own right, with unique shapes and forms. The images are beautiful from an aesthetic standpoint but are also incredible as a symbol of the human spirit.

“We’re capable of so much if we put our time, mind, and effort into chasing our dreams,” shares Aryanto. “I grew up in a metropolitan city called Bandung, Indonesia, where the only time we walked would be from the door to our vehicle and vice versa. I used to work as an engineer, and I never thought that I could travel the world as a nomadic photographer. But I took a leap of faith, and when I moved to the Canadian Rockies, I chased after the experiences that I always wanted to do.”

“That was when I realized that I am more capable than I know, and that everyone can chase and reach their dreams.” 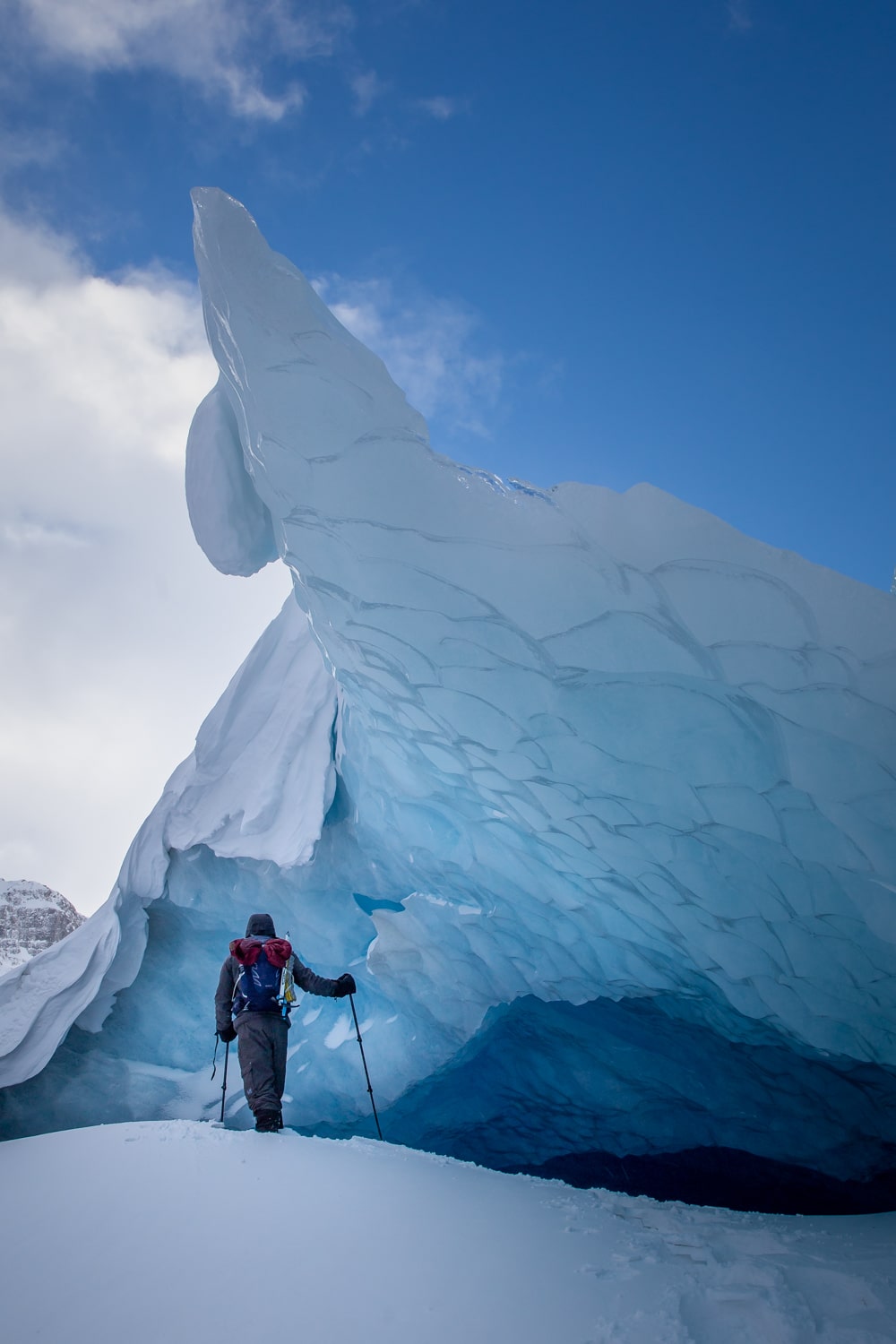 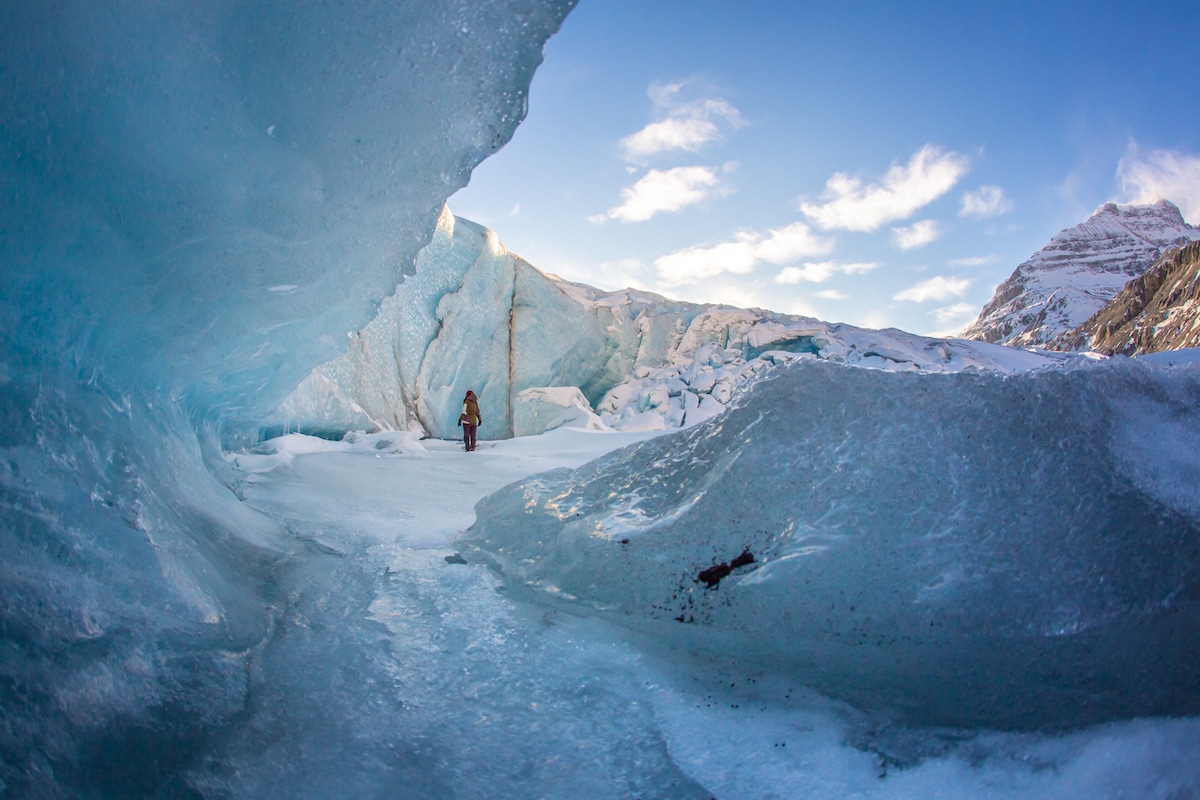 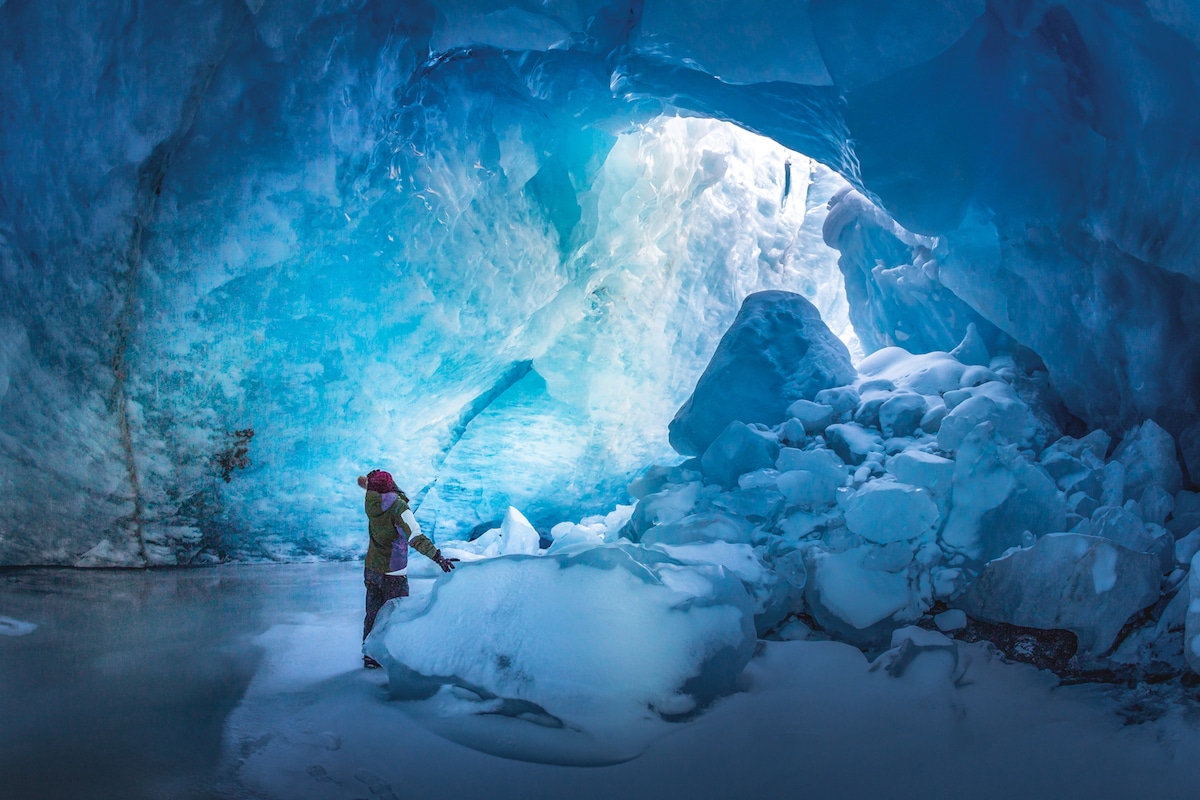 Accompanied by a fellow photographer with experience in glacier exploration, Aryanto took in four different caves. 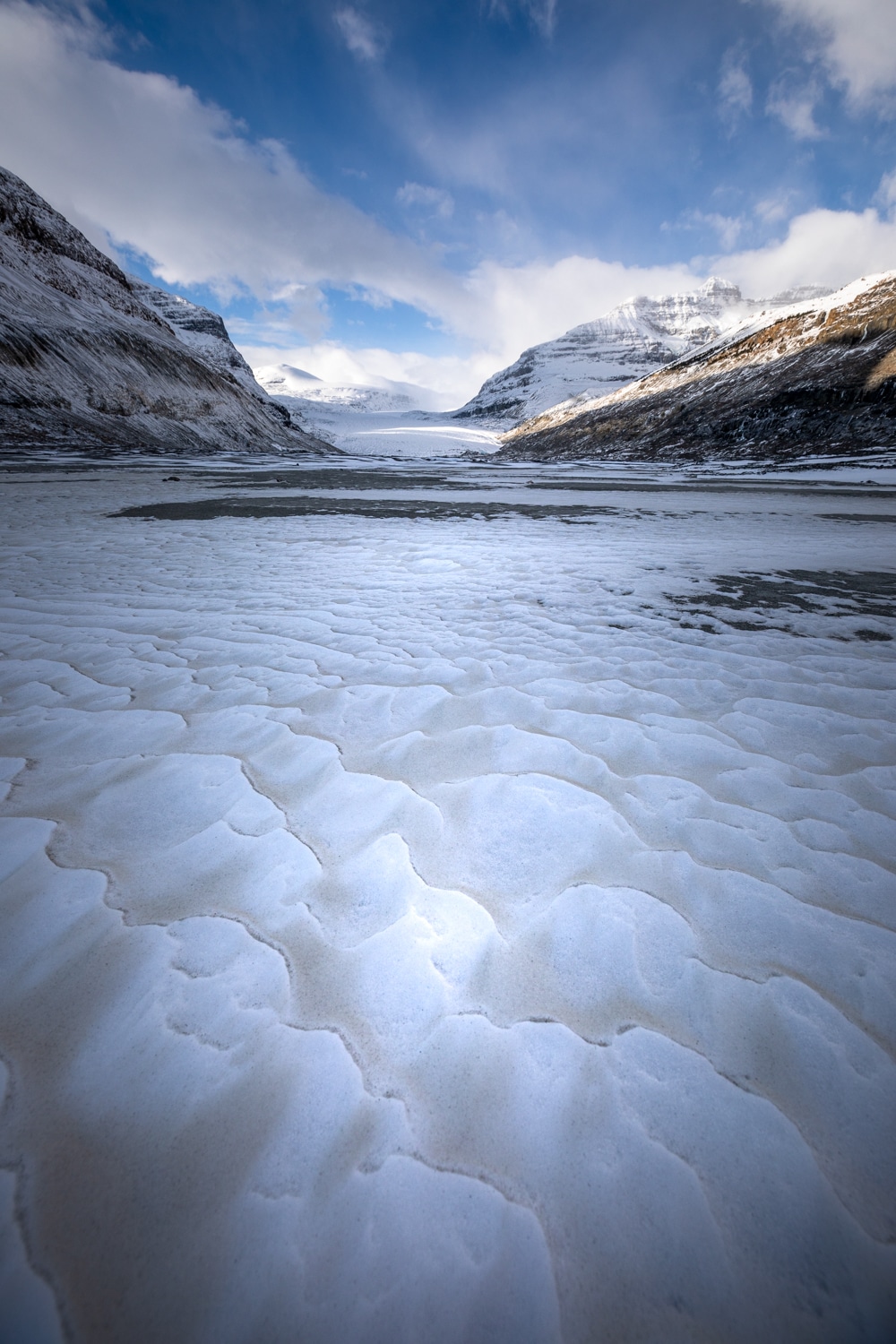 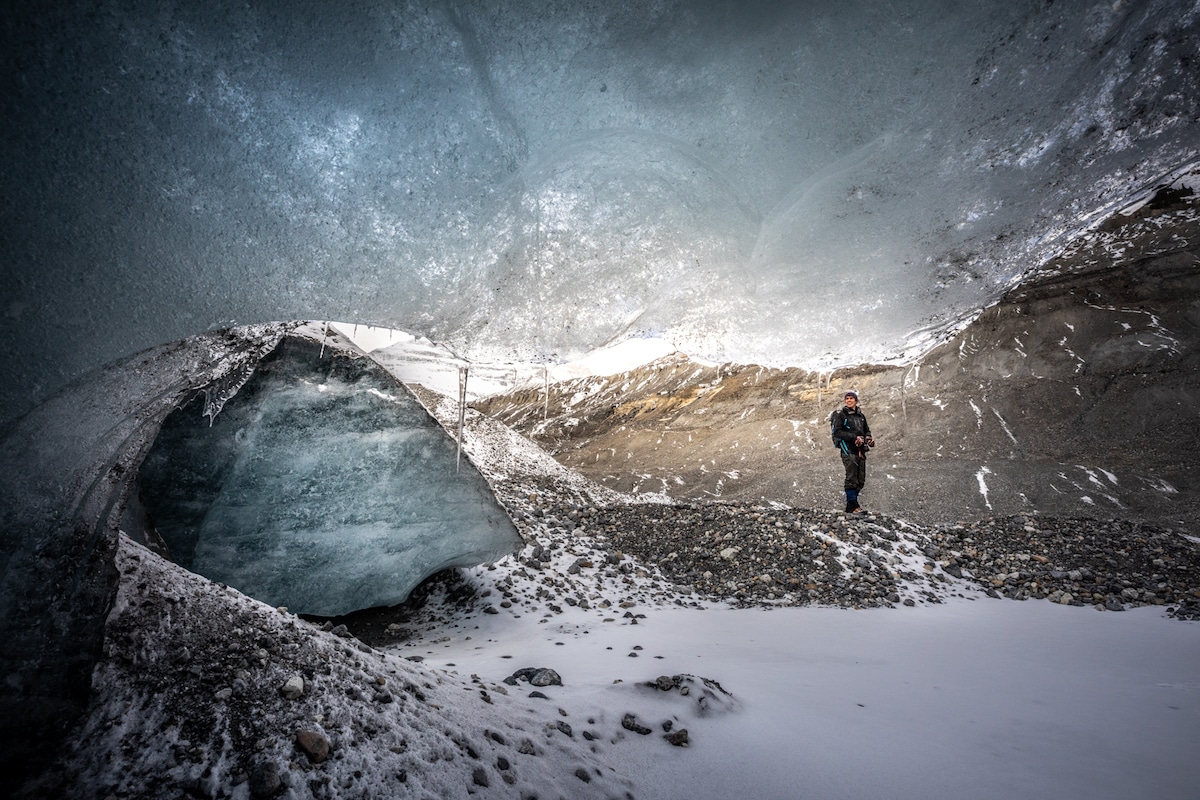 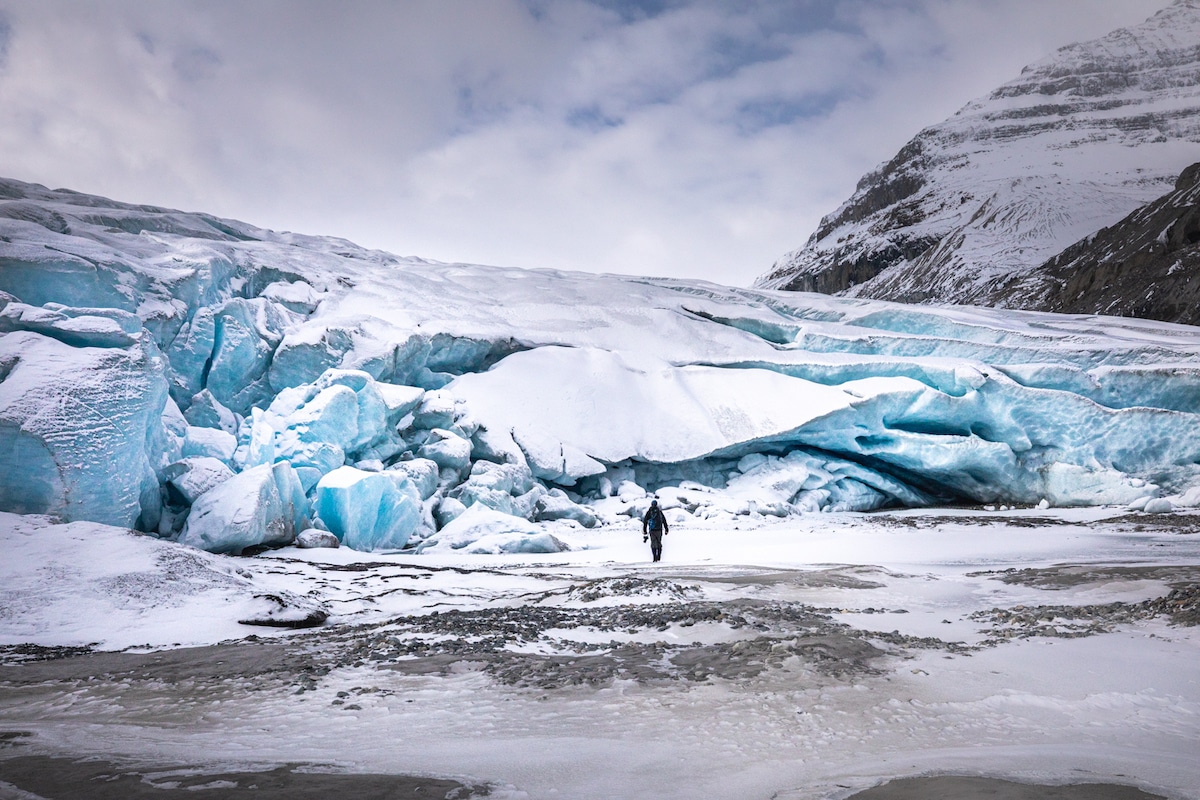 “Each ice cave is different, and they usually change every season.” 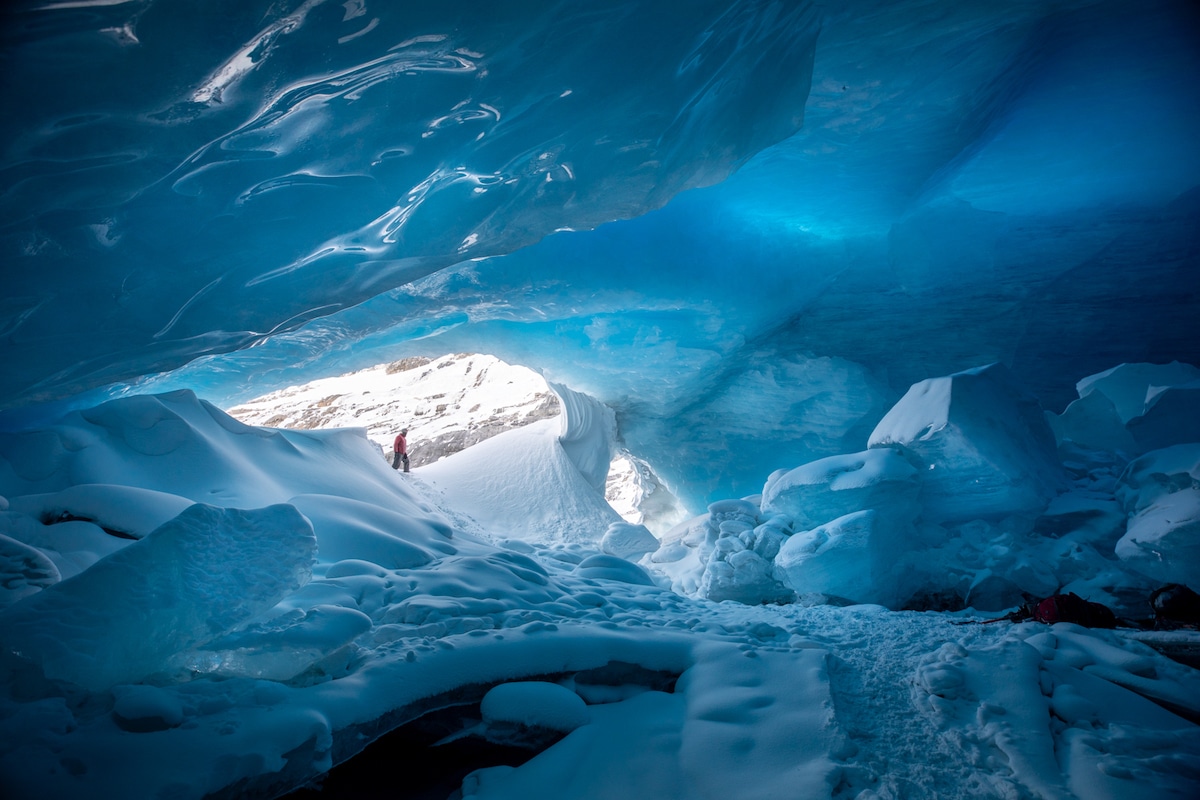 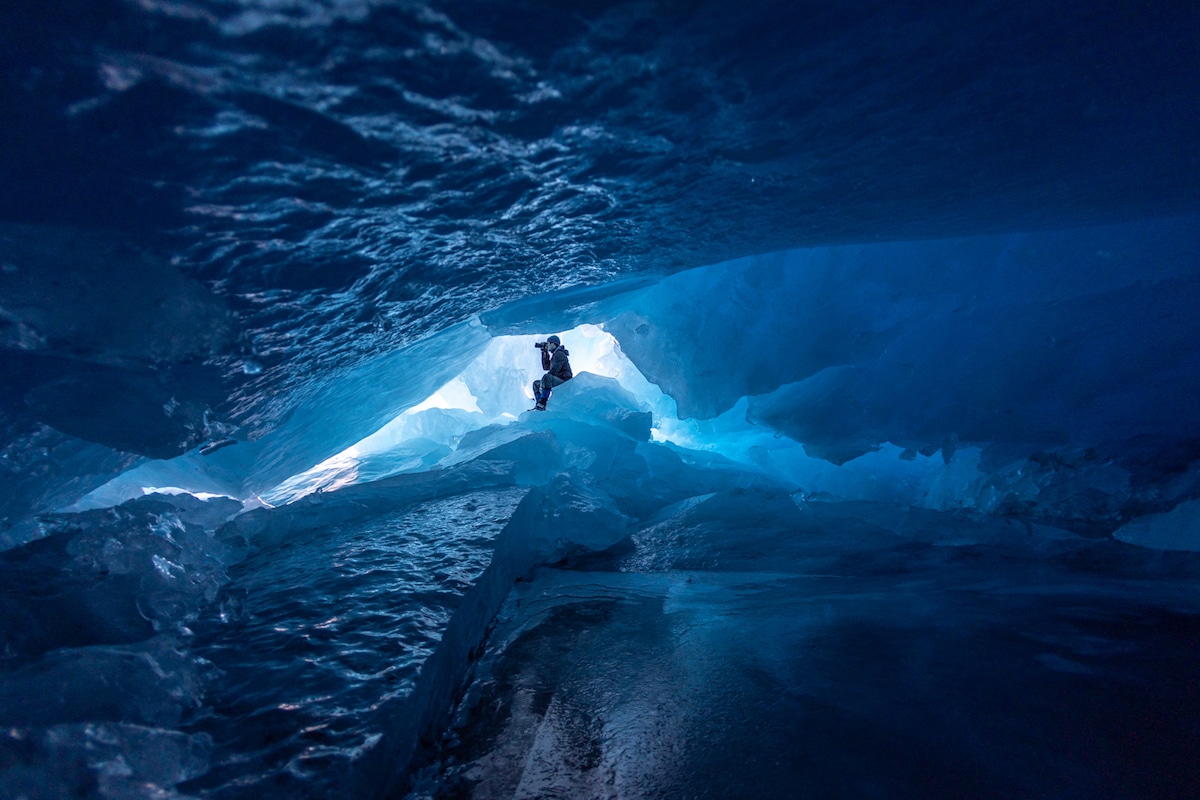 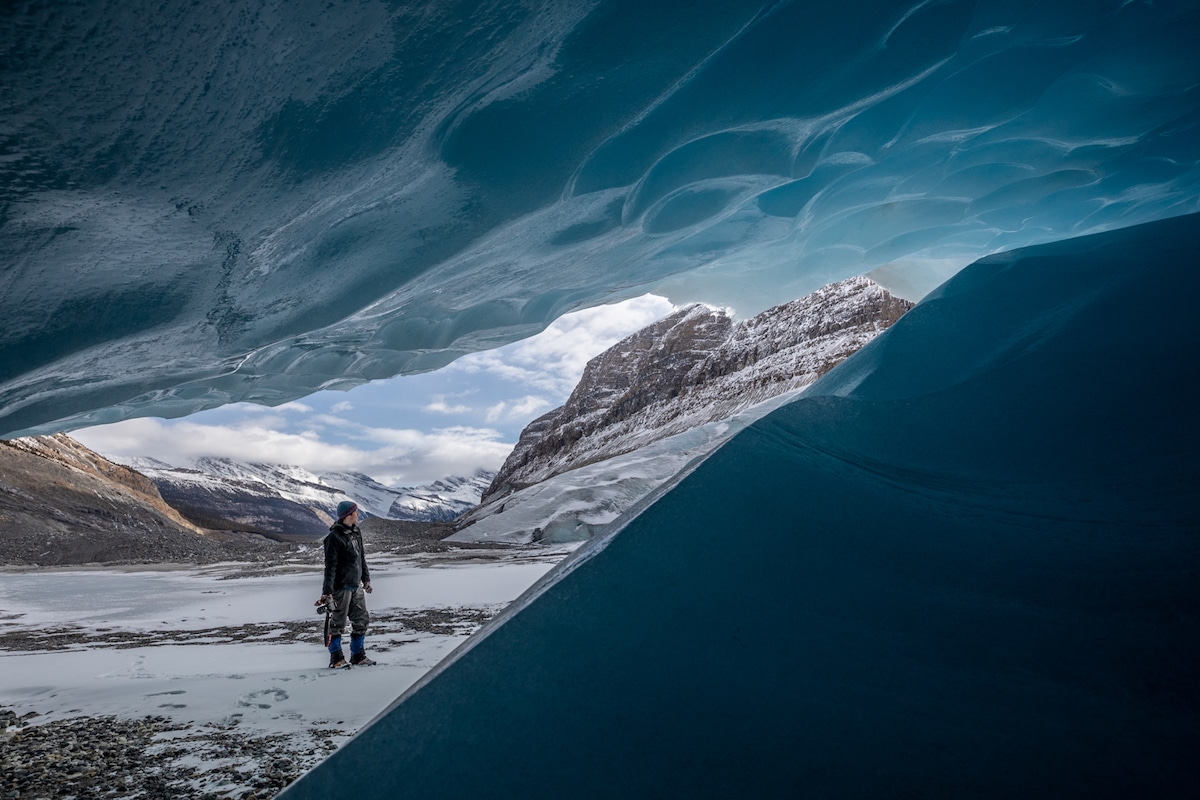 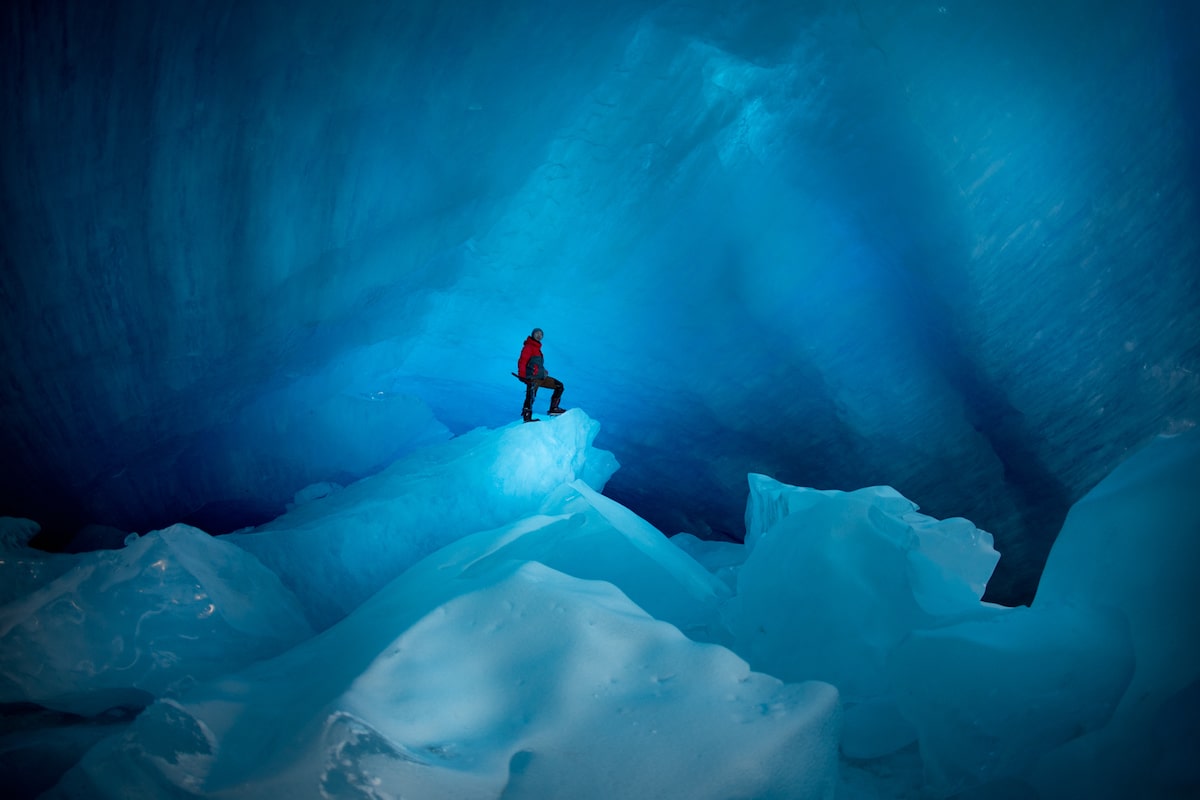 “This means you never know what you will get until you get there, and that’s exciting.” 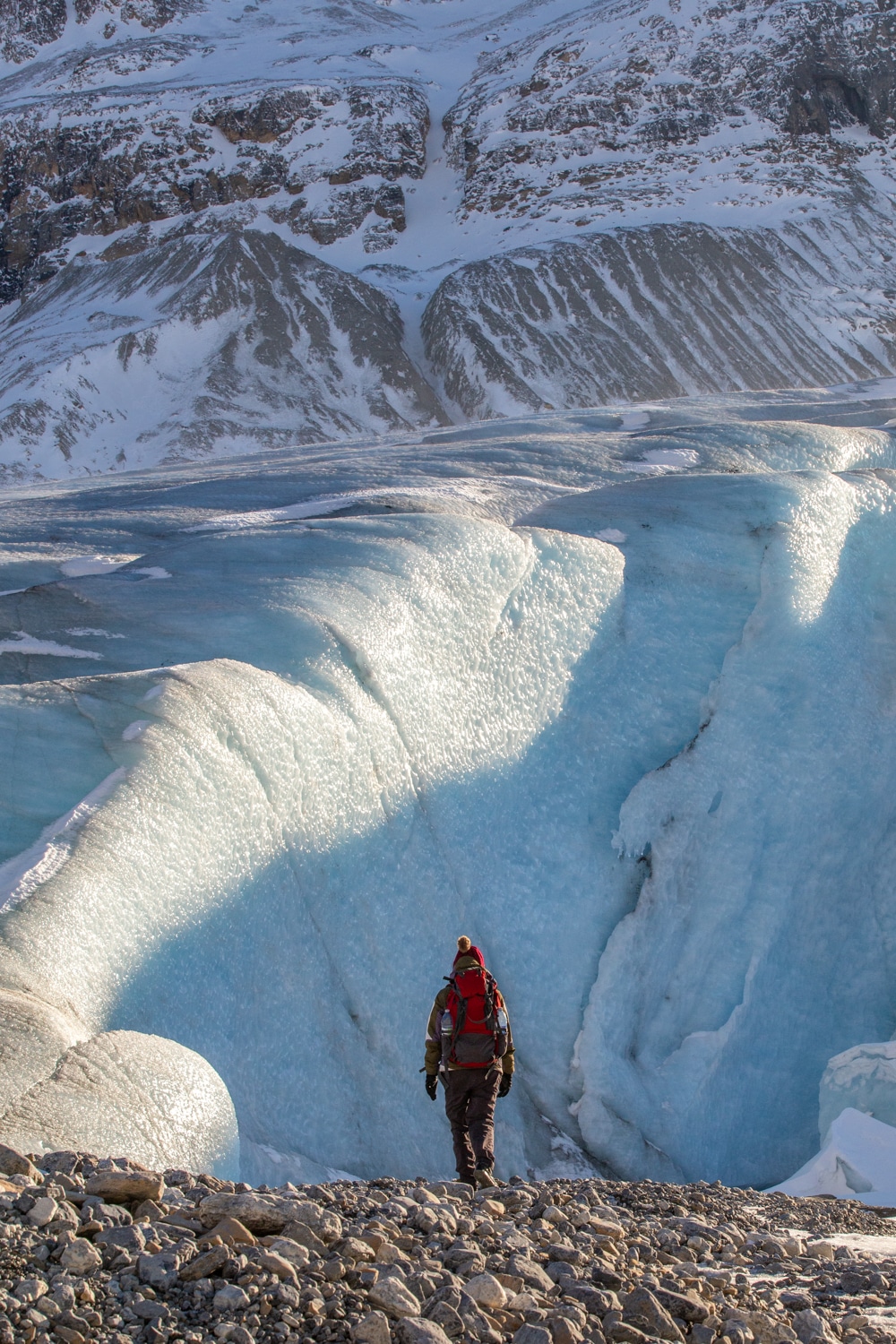 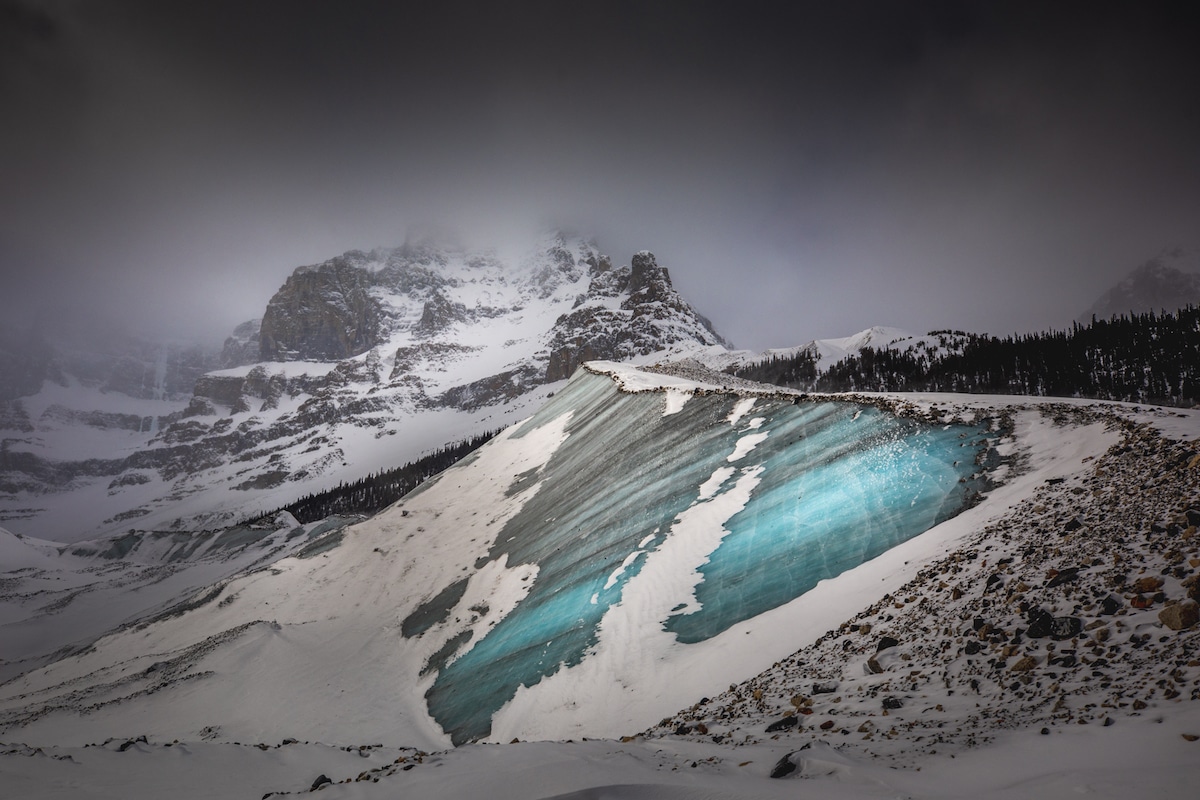 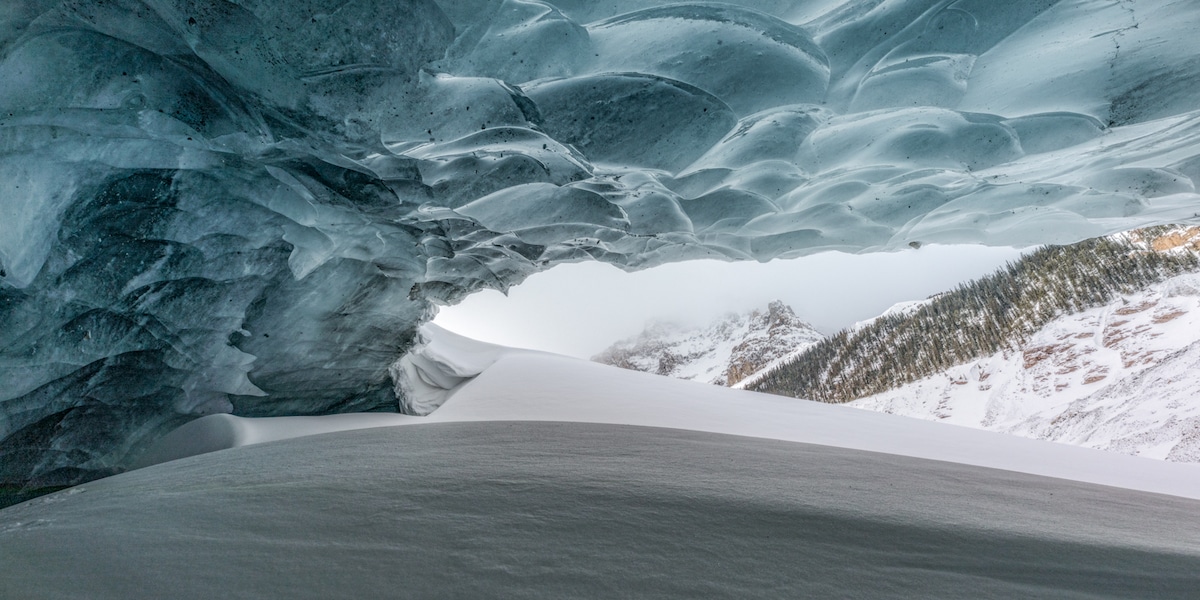 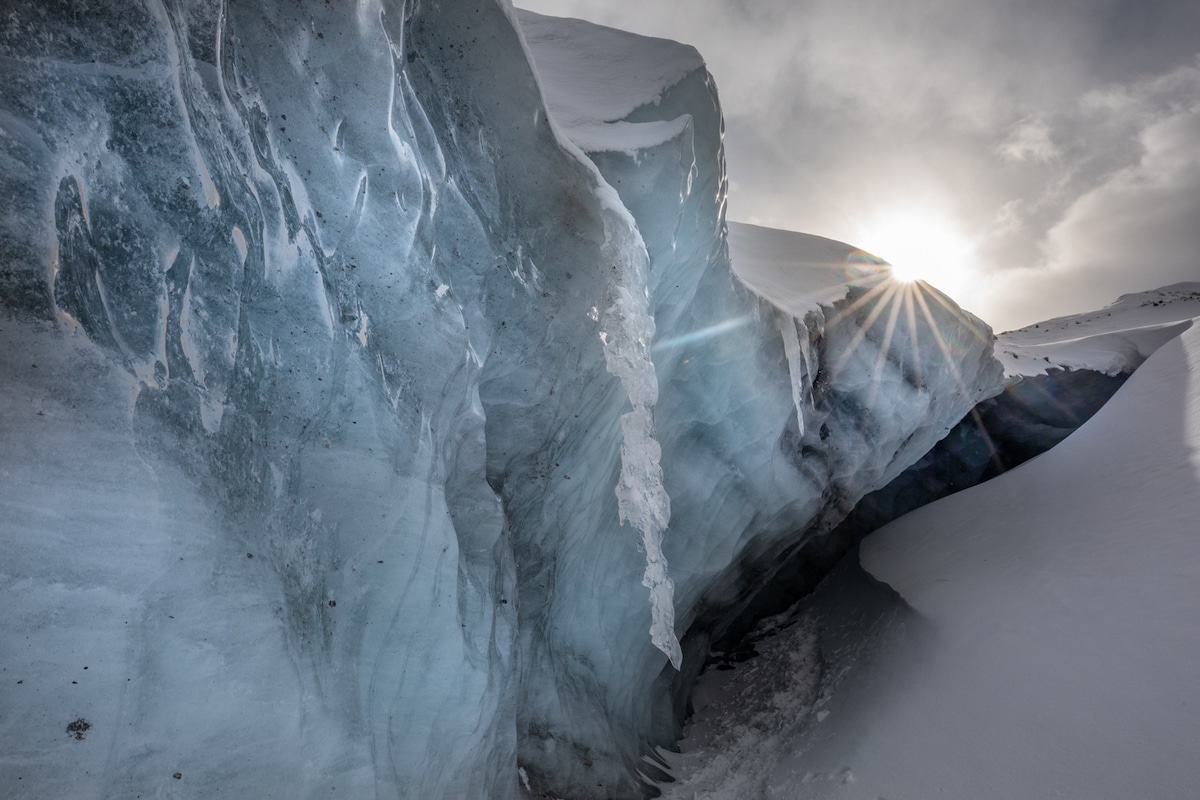 Why Photography Is a Never-ending Journey

Top 15 Photography Types That You Need to Know